Sonic Gaiden is an upcoming full scale Sonic Mania modding project that aim's to turn Sonic Mania into a new original Sonic experience. Including nine new original zones built from the ground up, a fully original soundtrack and an entirely new story with animated cutscenes. This project will also include seven new original Special Stages, an entire new set of Blue Sphere Challenges, and much more. This demo includes a look at one act of four of the zones featured in Sonic Gaiden. A new special stage, five new Blue Spheres and ALOT of new music. Additional features include new sprites, new sound effects and features atmospheric lighting for some stages. Amongst other changes. Please note, this project is still very much a hard work in progress and much of what you see here could easily change in the future. Such things as layout, sprites and tiles can change and or will be fixed. This demo has been a long time coming, and the project has already gone through about two major revisions since the projects inception back in Sonic Hacking Contest 2017, which started out as the Aurora Garden stage mod. It's been a fun time working on this project and the Gaiden team is excited to share what we having going so far. Hope you enjoy and don't break the game too hard!

Important note! There is one bug with Frosty Citadel that we couldn't fix in time. If you load up the level and it doesn't fuction correctly. Simply restart the level and it will work. Will be fixed.

Credits and Special Thanks

If you like what you see. Make sure to follow the social media for the project. For the most frequent updates, devlogs, behind the scenes and even contest.

We also have a Twitter and a Twitch. On Twitch/Youtube we live stream the behind the scenes work sessions from time to time. So come check us out and support the project if you like what you see at the contest! 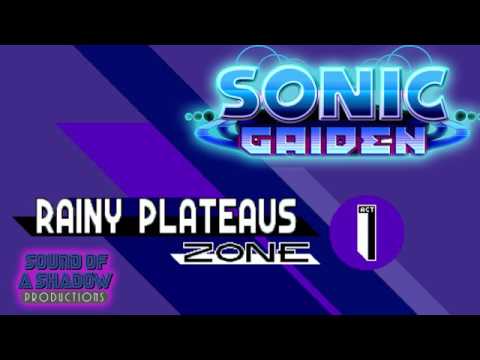 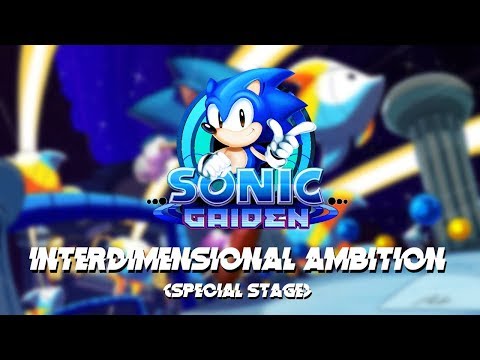 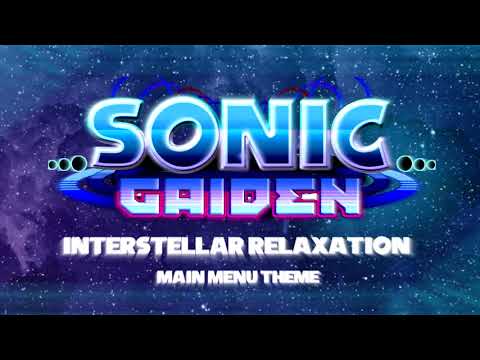 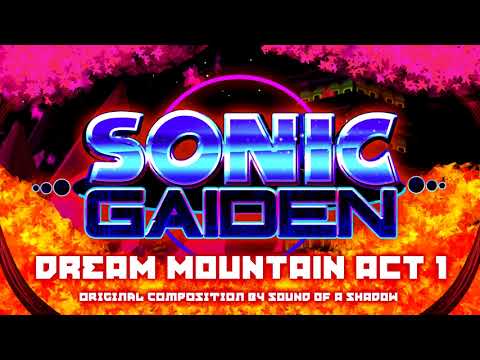 I love this mod so much. Its flawless. It has many flaws but its also flawless.