A port of the Version 2.2 revision of Greenflower Zone from Sonic Robo Blast 2 to Sonic '06, replacing the Kingdom Valley level slot and utilising the game's DLC system to allow all nine characters to play it.Initially created to learn Sonic '06 modding back in May of 2019. This project became a small testing ground of sorts for me to experiment on '06 with in the early days of its modern modding community, before Act 1 finally saw the light of day in March of 2020, a later 1.1 update in April brought in Act 2, with a few hotfixes leading up to a 1.2 update in July, with a tiny change following in August that bumped the version number up to 1.2.01, which is the version submitted here. This can be verified by checking the Version tab in the Mod Manager, which should list it as 1.2.01.

The Hard Mode level slots for Sonic, Shadow & Silver are also replaced by Developer Time Trials. The runs that I did to set the target times can be found in the gallery.

A slightly out of date technical write up detailing the creation process of this mod can be found here: https://knuxfan24.tumblr.com/post/616609085027188736/sonic-06-greenflower-zone-mod-technical-write

The GameBanana page for this mod (https://gamebanana.com/maps/208380) also contains an optional addon (called Greenflowerless Zone) that removes all the cosmetic flowers and bushes from both acts to help increase performance on slower systems, while also allowing real Xbox 360 Hardware to run it (real hardware crashes at the start of Act 2 without it). That page also contains the full credits of people who either made old tools, made new tools or just generally helped me in some way with the creation of this mod.

I recommend using the Optimised Renderer found in the Mod Manager's Tweaks tab when playing this, as it doesn't appear to change anything visually, but it does provide a massive performance benefit. 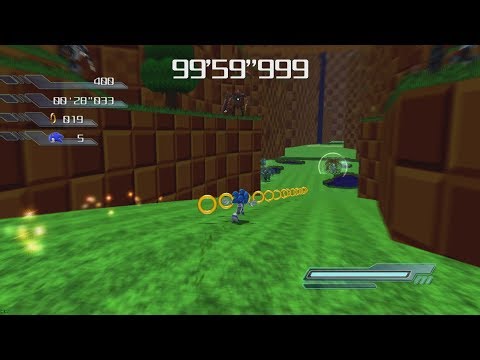 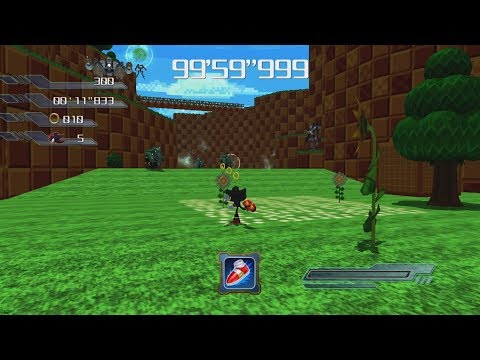 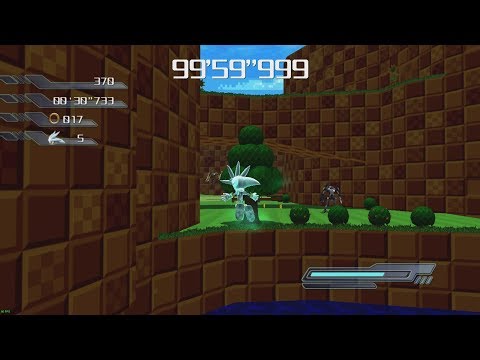