A great new way to enjoy Sonic Heroes! What could be better than playing all of your favorite stages with your friends?

Extended Multiplayer Edition (now with Reloaded-II compatibility) aims to enhance the experience of playing Sonic Heroes, and help bring it to its full potential, by offering a more complete multiplayer experience. This mod is for the Windows PC version of Sonic Heroes, and requires the Reloaded II Mod Loader.

dreamsyntax - For motivation, being my victim on helping me with the recording, help with editing, and other miscellaneous helpful stuff.

Sewer56 - For making Reloaded II in the first place, because it was taking way to long to work on this mod before Reloaded. 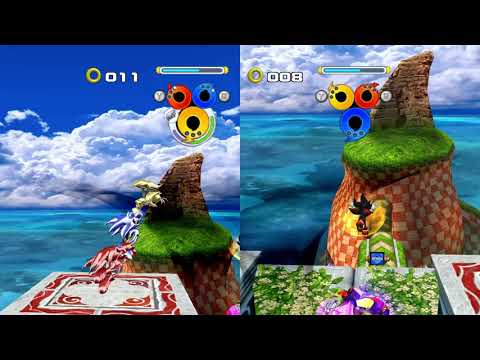