This mod restores the Wii U exclusive Yoshi's Island Zone and The Legend of Zelda Zone DLCs to the PC version of Sonic Lost World.

DLC Restoration is back in full force after SHC 2021, now including a restoration of The Legend of Zelda Zone DLC as well, which was teased in the 2021 entry of the Yoshi's Island Zone DLC.

There's not much to talk about that wasn't covered in the entry from last year, so let's talk about the newly added features for The Legend of Zelda Zone DLC, all of which are configurable right from the mod's configuration menu in HedgeModManager:

The final option, which fixes the rupee counts in chests, is more so for mod developers that want to use these objects in other stages, as there's no chests in the level that include rupees in them.

Note: The mod needs a dependency called Gamma Correction by Skyth, which has been included in the mod's download with the author's permission.

The people that helped with the development, directly or indirectly in some form: 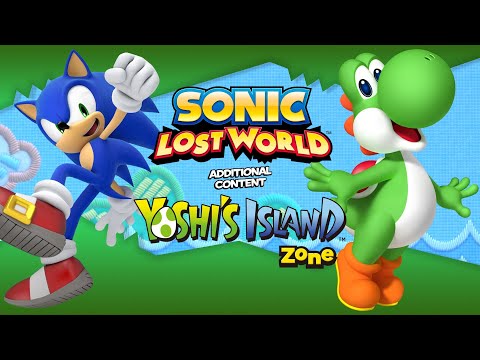 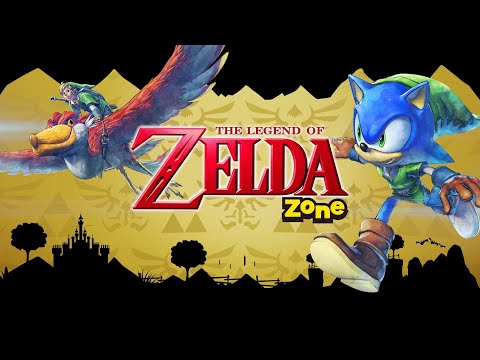 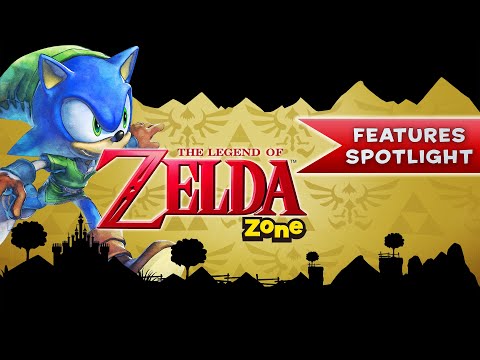 It's been up for a good few months outside of the contest, so I think we are in the clear, haha

Seems I made an oopsie and didn't link some stuff in the actual description but I'll link them here I guess.

These documents go quite a bit in detail and can be found over here: