This is a collection of multiple character mods for Sonic 3 Air.

Every character comes with a complete animation set, custom moveset, compatibility with classic and smooth rotation opstions, menu sprites, names and goalposts. Once selected in the mod loader of 3 AIR they will take over either Sonic or Tails' slot. This means that any character that replaces Sonic can be played with a character mod that replaces Tails active at the same time.

More details for each character mod below:

Mighty The Armadillo is ready to run through Angel Island, with a satisfying moveset which combines moves from his Chaotix and Mania appearances.

Metal Sonic charges into Angel Island, with a moveset inspired by his appearance as a boss in Sonic 3D in 2D.

Shadow the Hedgehog skates into Angel Island, with a complete animation set the same moveset he had in Sonic 3D in 2D.

A momentum oriented modified Sonic, based on the master system appearance of the blue blur (mostly Sonic 2)

Option to use the SMS moveset, use Sonic's 3K's skillset or utilize the Sonic 3D in 2D one (which allows to use shield powers when transformed).

The ancient guardian of the Master Emerald protects Angel Island in its own unique story set after Sonic 3 & Knuckles in a moment where Knuckles is not on the Island.

iCloudius: Optimizing the drop down speed for collisions, original code for act2 restart and spike collisions added and later optimized in 1.11 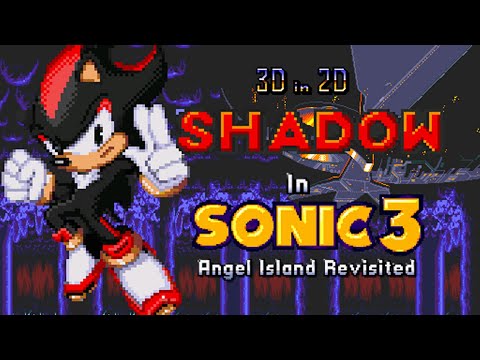 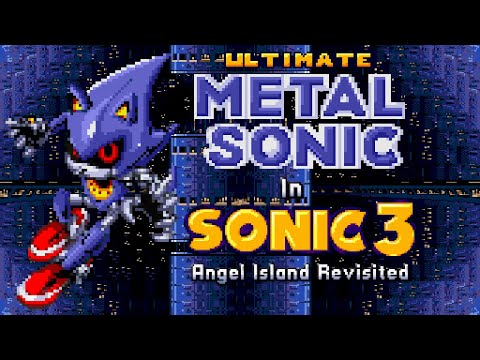 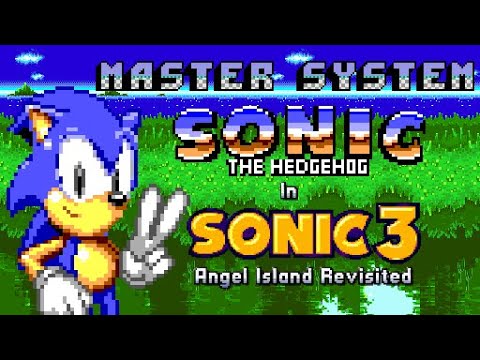 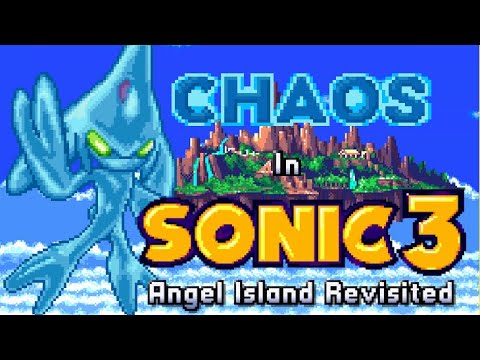 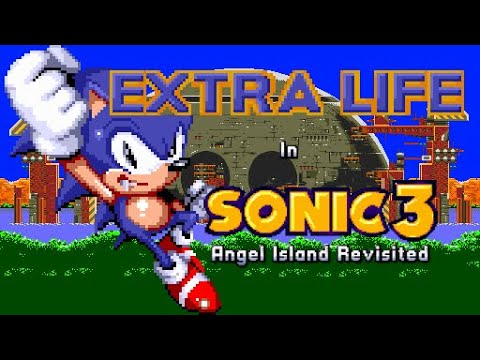 It was amazing to play as Shadow with the 3D moves. Is there a version where he doesn't replace Sonic?

1funniman is working on an extra slot port of this mod. It is complete for the most part and you can get it here: https://gamebanana.com/mods/401677, but it seems it currently has issue when combined with other mods.