Extreme Gear Labs is the community for "Sonic Riders DX" and "Sonic Riders Regravitified" (a mod of "Sonic Riders: Zero Gravity"). We host content for both games in the form of tournaments, speedrunning, textures, competitive discussion, and modding. You can join our community here: https://discord.gg/6xwfaZc

Quality of Life and Mechanical Fixes 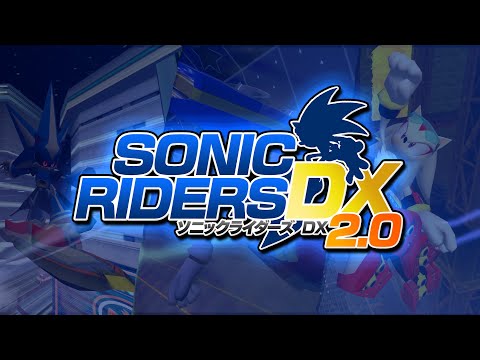 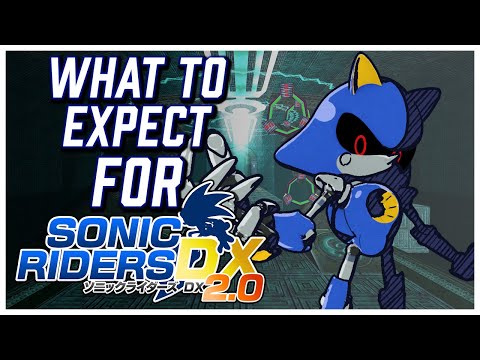 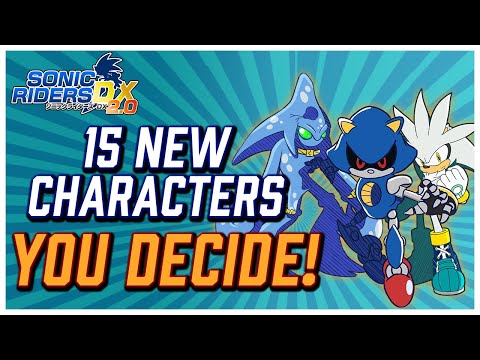 Geninuly felt like it was made for me when I first ran this on my undusted Wii a month ago.

This is insane man, I love all the new features and costumes. My only complaint isn't even to do with the game itself, it's just that there's not an easy way to start an online game, no matchmaking or anything like that, which would be a bitch to implement but also I'm lazy and I don't want to have to join yet ANOTHER discord server I'll use one or two times