Mighty Redone is a 90% finished sprite mod for Sonic Mania Plus intended to make Mighty's art assets better match those of Sonic, Tails, and Knuckles. While this project is "only a sprite mod", it's a very extensive one, using a mix of heavy edits to Mighty's existing sprites and redrawn & reanimated sprites. Below is a list of specific problems with Mighty's sprites in Mania Plus, all of which Mighty Redone attempts to fix. 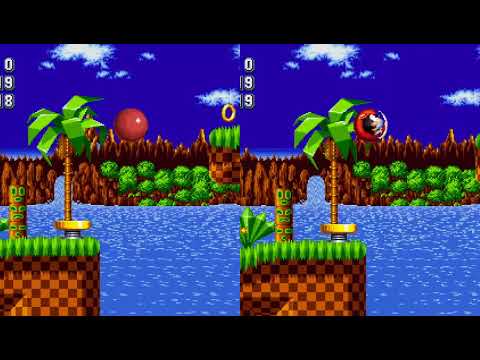 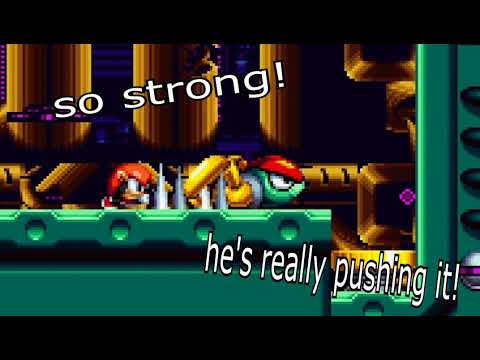 Hm, apologies for the paletting error on the middle part of the walk > run gif. Not sure how that happened.