This mod is my attempt at trying to improve on some of Sonic R's issues by tweaking the game in several ways.Here is a quick rundown on some of the more major changes.

Note that this isn't supposed to be some sure-fire fix to the game but if you do like Sonic R or maybe want to give it another shot then this might be something nice to try out.

Alternatively you can download the mod on Gamebanana if you wan the absoulte newest version since I update my mods often! -> https://gamebanana.com/gamefiles/12349

Make sure you read the "Read Me" file to install it correctly. This mod is installed differently from other mods. 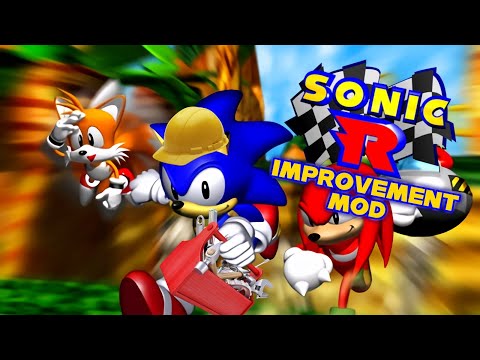 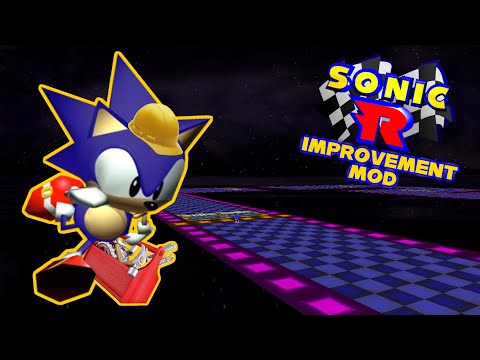