Sonic Generations LATAM Translation Mod is a mod that localizes Sonic Generations into Latinamerican Spanish. This new version features complete integration with the latest release of HedgeModManager, bypassing any need of replacing archives from the game. Installation and Uninstallation is as easy as ticking a box.

Sonic Generations - LATAM Translation Mod, is a mod that localizes (Audio and Text translation) Sonic Generations into Latinamerican Spanish. SEGA Games all get European Localization, as a lot of the languages in the european region, mirror languages in America. However, European Spanish is very different in pronounciation and common words to LATAM Spanish, and thats why most media gets an specific localization for the LATAM Region.

This mod was made with hobby VAs, dubbing the entire game, including in-game missions. This mod also features translated text through the whole game with terms LATAM players are familiar with. Text contained in textures are translated too.

You can also download the mod through GameBanana, and that way you can take advantage of its One-Click Download feature. 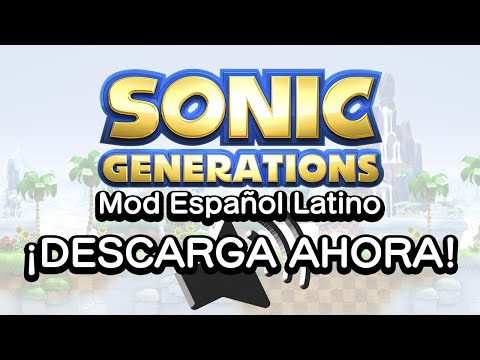 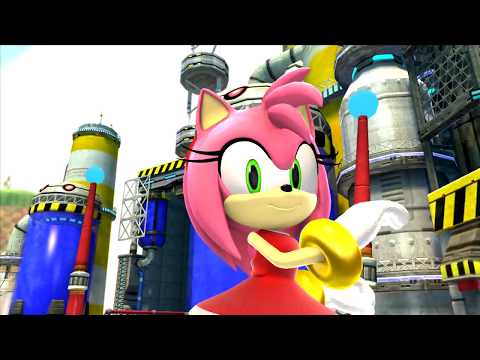 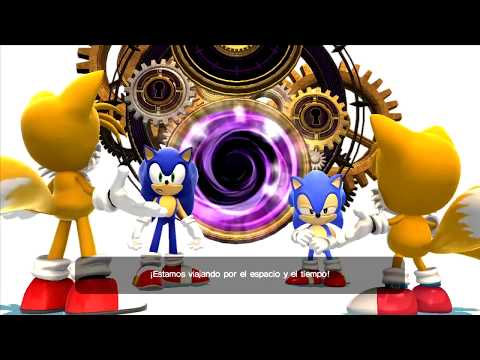