Werehog Wiimprovement is a collection of configurable changes you can set for the Wii version of Sonic Unleashed, almost completely designed around re-playing the night stages.

- Switch easily to Sonic World Adventure, all Japanese scenes minus the intro have been re-encoded to 240p to use less bitrate and save space.

- Per-act music, since many stages are split into 4 or 5 acts, I wanted to take advantage of this to play new music.

Additionally, various misc enhancements have been made:

- Cosmetic changes, change whether Sonic's Homing Attack or the Werehog's grab move will display a reticle, remove the glossy texture on either Sonic or Werehog, and switch between an assortment of re-colors.

- The Strap Screen has been removed to allow the GameCube controller to start the game without requiring a Wii Remote to be connected.

- Vanilla support, many of the codes provided will work on the original, unmodified game. Incompatible codes will have (Req. files) in the code's title.

- Support for Dolphin and Wii.

The included Riivolution XML can be used to quickly test on Dolphin without rebuilding an image file, but if the target is a Wii, rebuilding is the intended method because gecko code support in Riivolution is too limiting. It's useful for Dolphin because it can mix the gecko codes and still make it easy to select specific codes.

The Japanese video files were 2 GB so it felt like a waste to include, but I settled on re-encoding. The total size of the game rebuillt is 5 GB, the readme contains info on how to rebuild as a double layer game.

The rest of the Japanese content is already on the original game and is enabled by loading the main dol of the NTSC-J release. 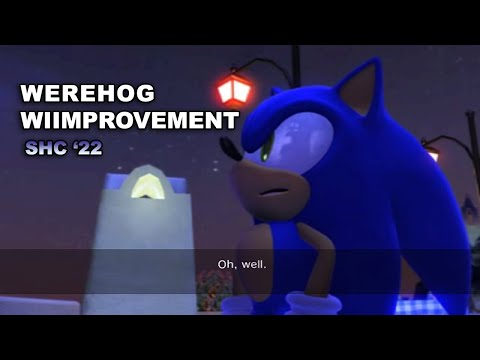