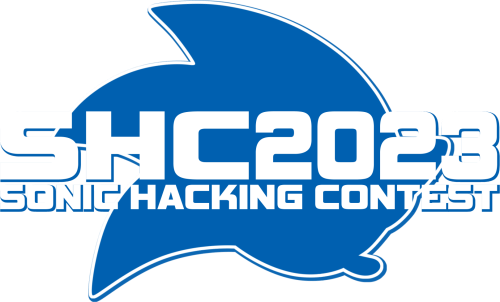 This is installation instructions for Sonic 3 A.I.R.

Like the 3D games, this is a simple file addition and a little change to your mod configuration files.

• If you're using an older version of Sonic 3 A.I.R, update to the latest one. A game version from August 2022 or later is needed, as previous versions don't support the splash screen yet.

• Have a look at the demo mod, specifically the script file "scripts/main.lemon". It contains the script code needed to enable the splash screen. What that code does is override the "SHCSplash.shouldShowUpAfterStartup" function from the main game scripts, to let it return true - this tells the game to show the splash screen before the SEGA screen.

• Include that script code into your mod's scripts, for example somewhere inside your own "main.lemon" file. (If your mod is not containing any scripts yet, you can start by copying the whole "scripts" folder from the demo mod into your mod, right next to your "mod.json".)

• Make sure to test if enabling the splash screen actually worked. With your mod activated in the game's Mods menu, the SHC splash screen is supposed to appear when going back from the main menu to the SEGA screen - and also right after the Disclaimer screen when you restart the game application.

Graphics by MarkeyJester (based on logo by Cinossu)
Ported and Implemented into Sonic 3 A.I.R by Eukaryot